Yes, continue in global No, go to the USA site
One story

The wine that became a reference for excellence 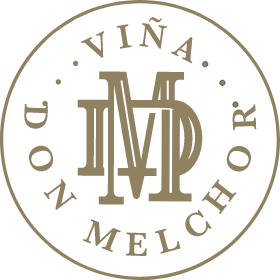 After more than 30 years, Don Melchor has reached a solid position that enables it to face new challenges, highlighting its maturity and ability to express its own identity through Viña Don Melchor.

This identity is built upon a base of three fundamental pillars—its impeccable heritage and history, the peerless conditions of its terroir, and the deep understanding and expertise in the making of the Don Melchor wine.

Visionary winemaker Don Melchor Concha y Toro takes vines from the famous French region of Bordeaux and is the first to plant them in Pirque, at the foot of the Andes mountain range. In this singular sector of the Maipo Valley Don Melchor build his family’s summer house and founds Viña Concha y Toro. 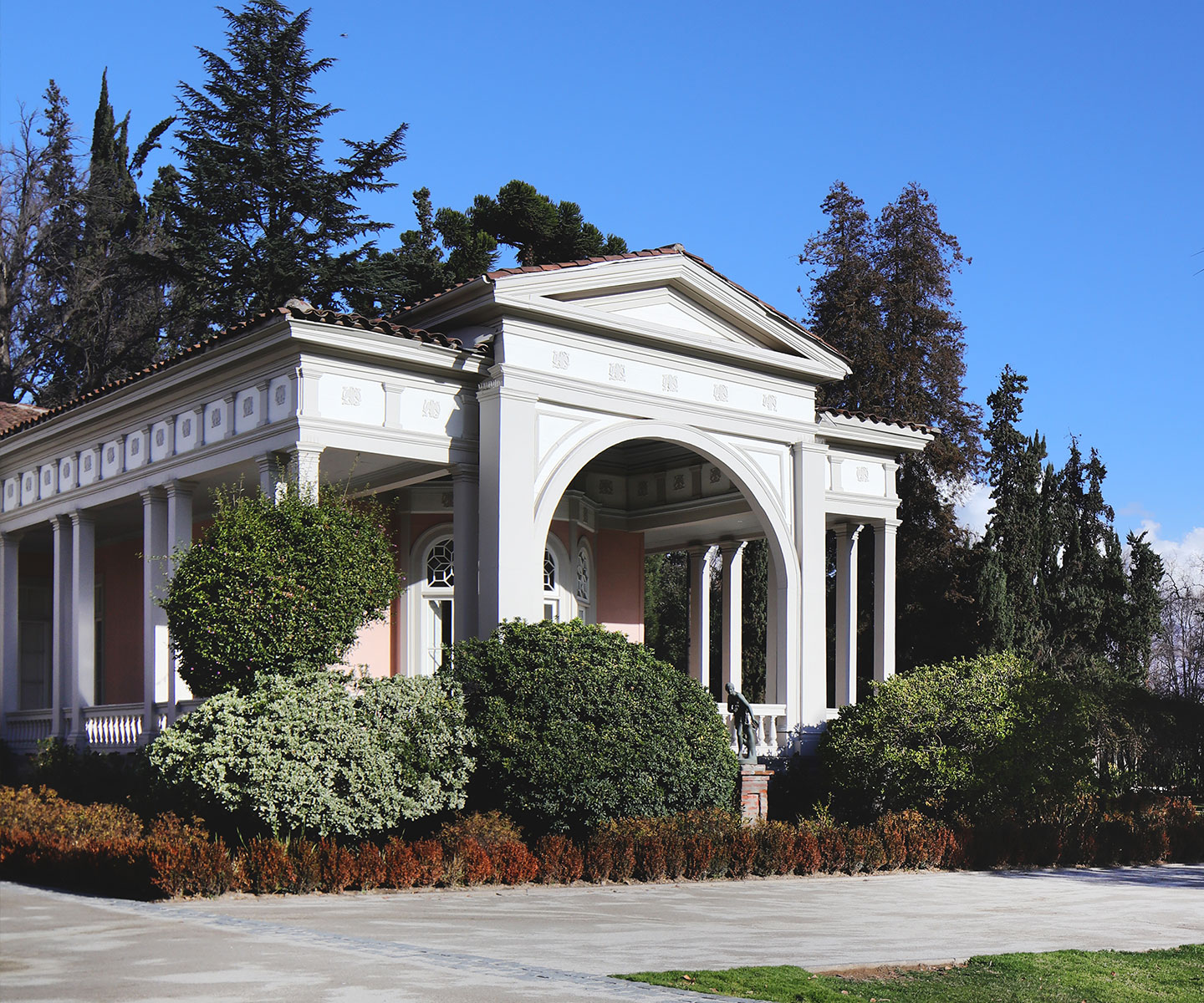 At a time when high-quality Chilean wines are still little explored, the renowned French wine master Emile Peynaud – considered the father of modern winemaking – tries a Cabernet Sauvignon from Puente Alto in the Maipo Valley and immediately recognises the excellence of this terroir. He suggests that his closest collaborator Jacques Boissenot, advisor to famous French châteaux, lead the project to bring Don Melchor wine to life. Jacques Boissenot continues working with Don Melchor until the 2013 vintage, then his son Eric Boissenot takes over to continue his legacy, working alongside Don Melchor winemaker Enrique Tirado. 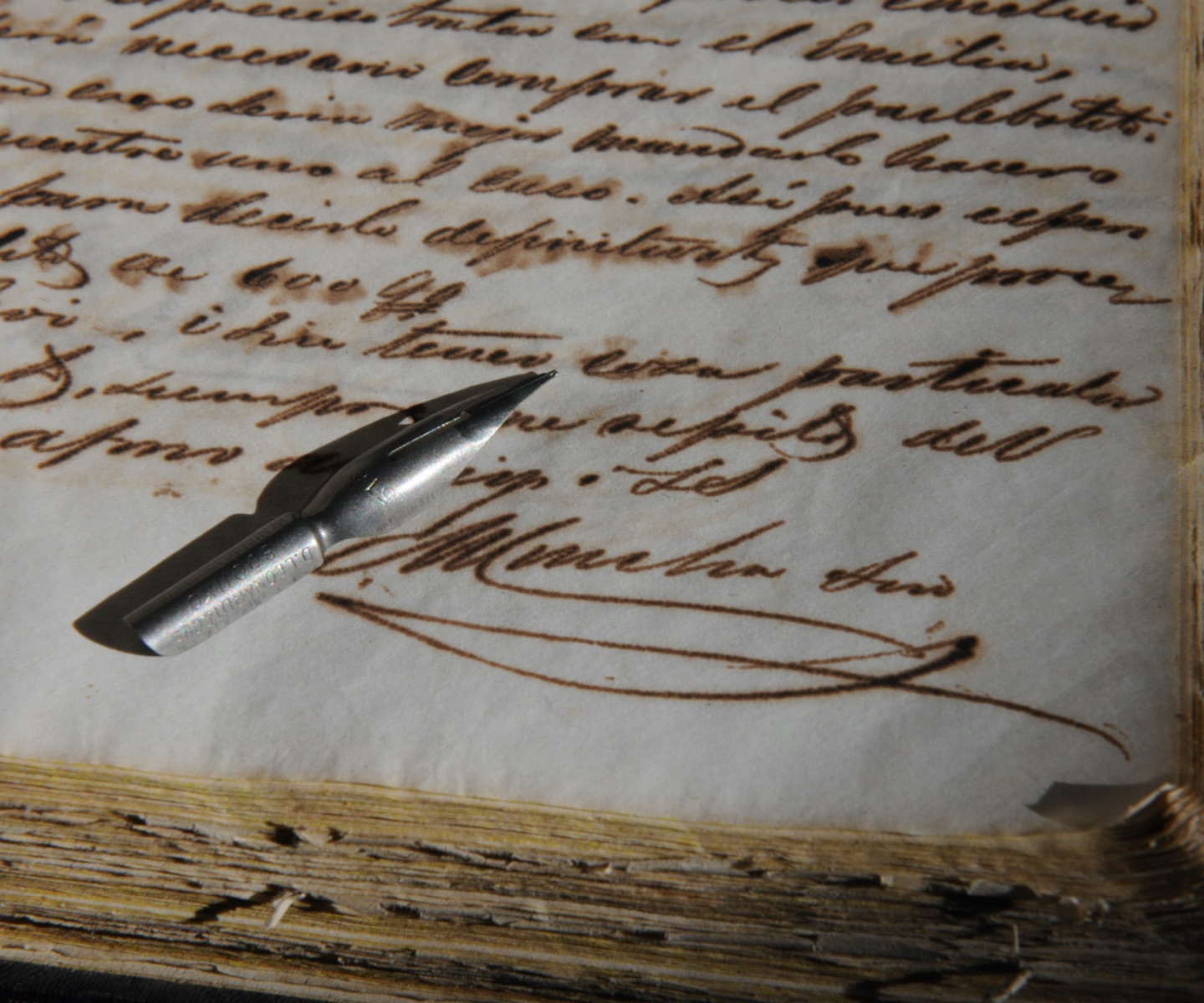 With its first vintage, Don Melchor reinvents the Chilean wine industry, proving to the world that great wines can be produced in this unique terroir. The 1987 vintage creates a legacy of high-quality Chilean viticulture, defining the principals of winemaking excellence in Chile. 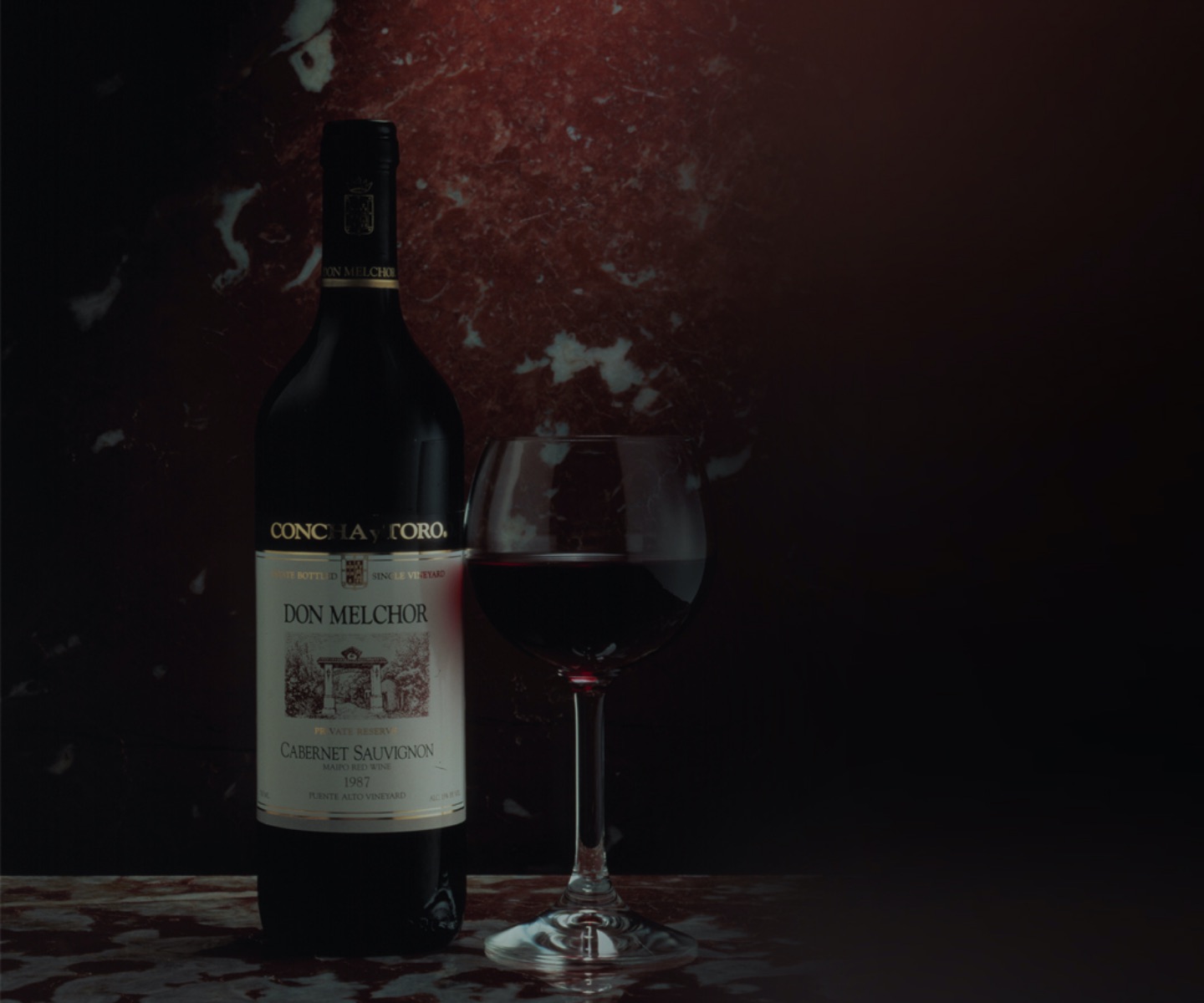 With its second vintage, and for the first time in the history of a Chilean wine, Don Melchor’s 1988 vintage is named among the best wines in the world by the prestigious American magazine Wine Spectator. It marks a milestone in Chilean viticulture and positions Don Melchor as an undisputed reference among New World wines. 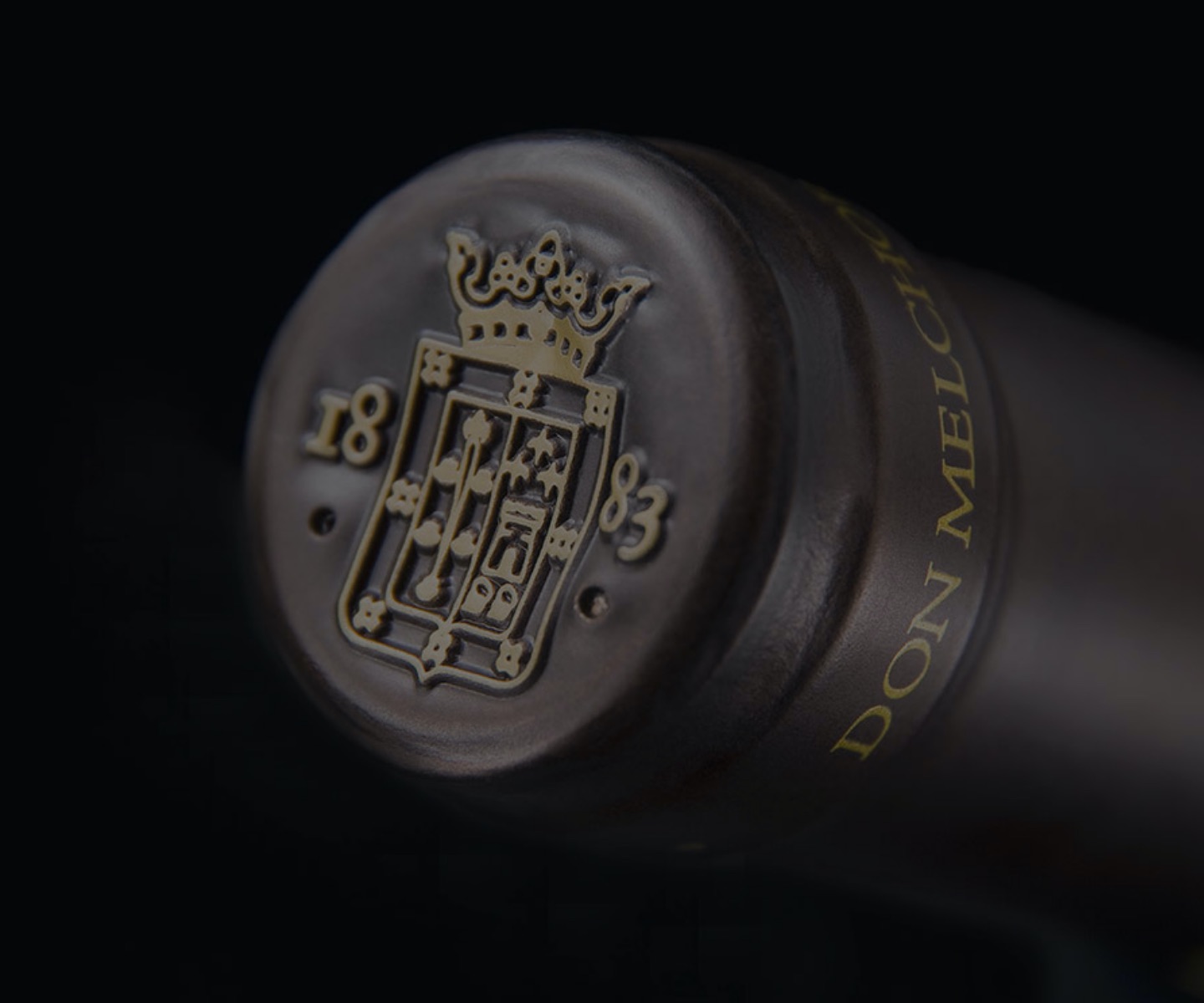 Enrique Tirado is named exclusive winemaker for Don Melchor thanks to his tireless research and thorough study of different terroirs, combined with his extraordinary winemaking sensitivity, which comes through in this wine. 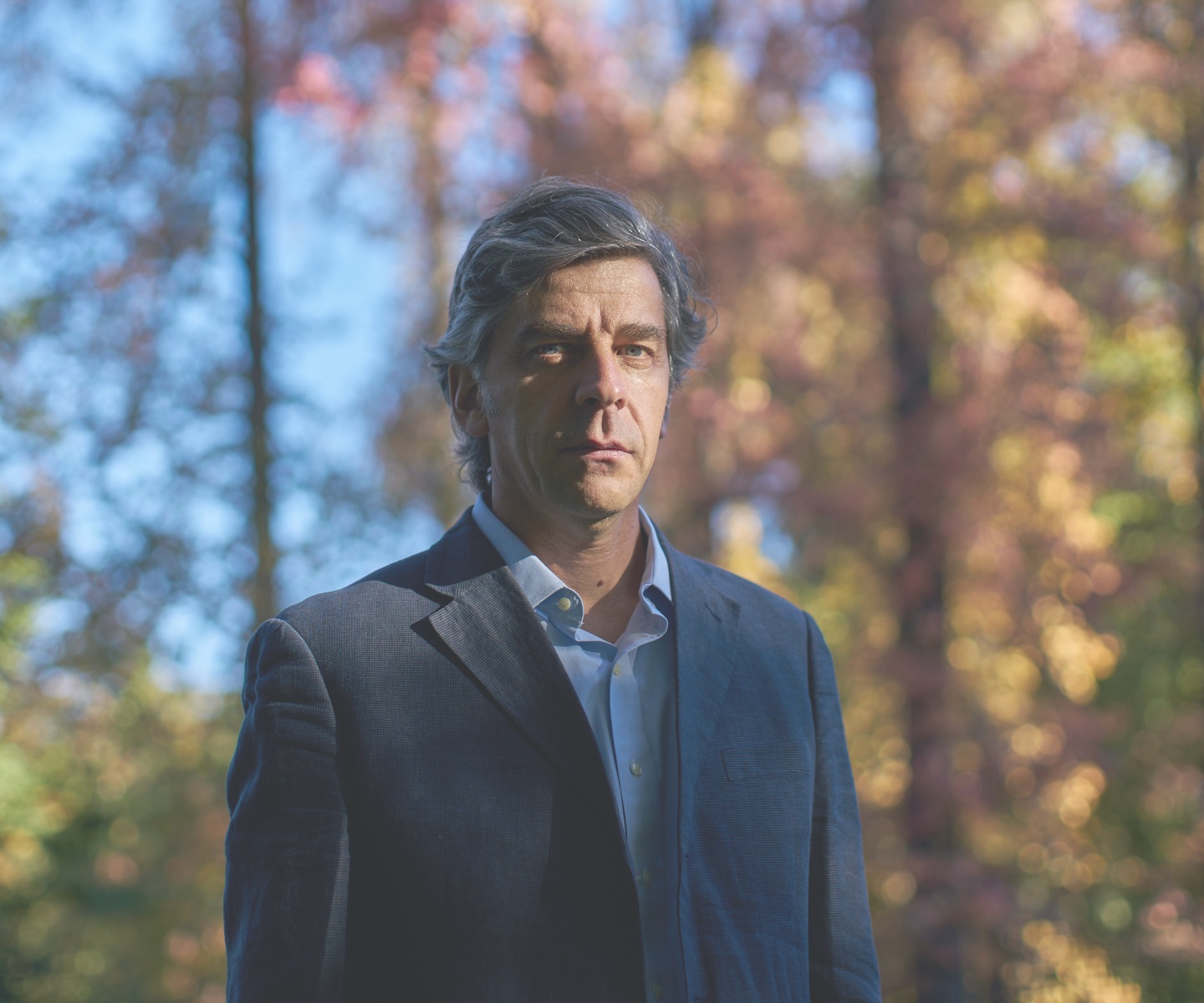 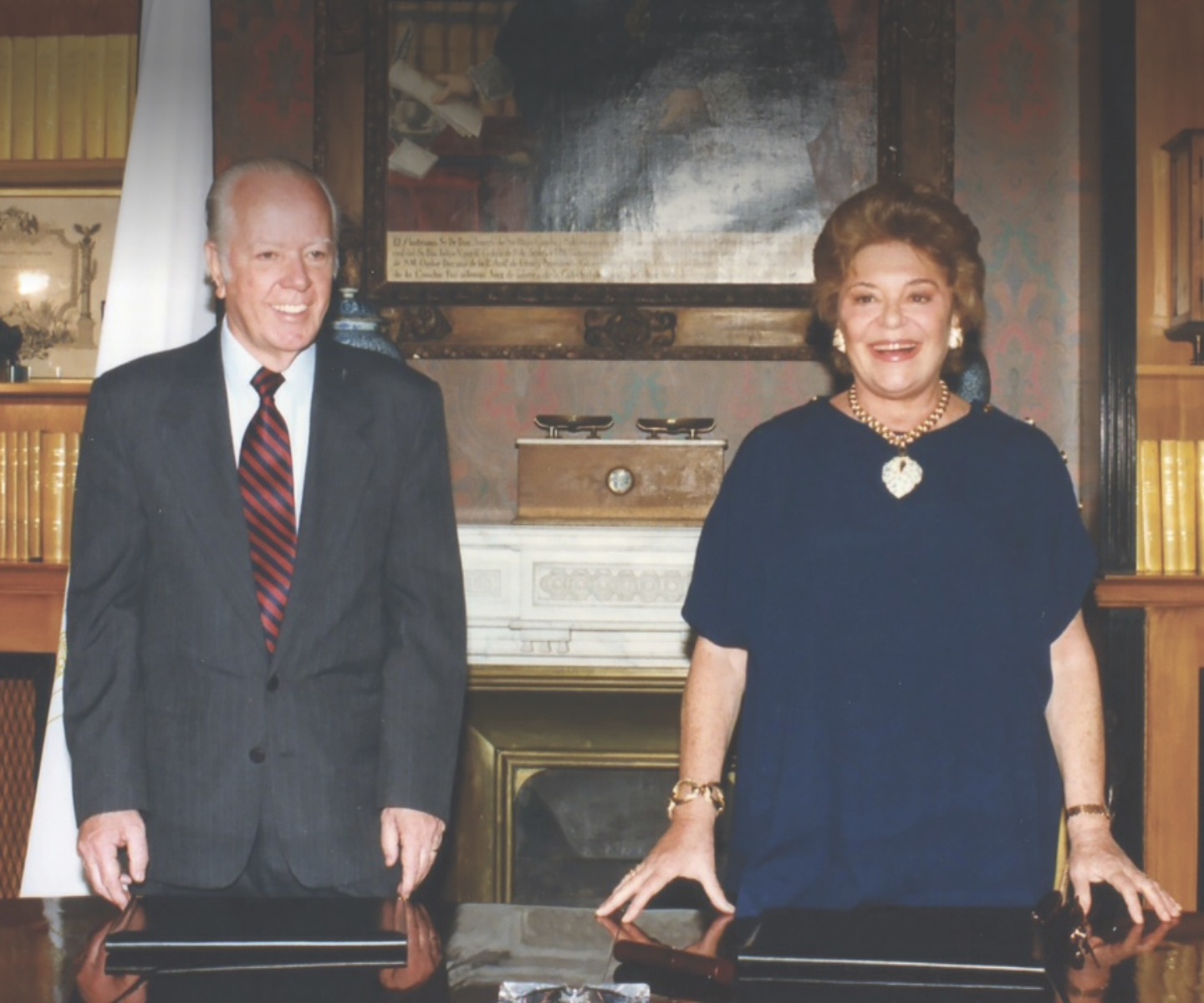 Celebrating a special 20th anniversary, the 2007 vintage of Don Melchor Cabernet Sauvignon is taken on a world tour from London to Switzerland, Brazil to Puerto Rico, hosting vertical tastings so wine lovers from all over can experience some of Don Melchor’s most representative vintages. 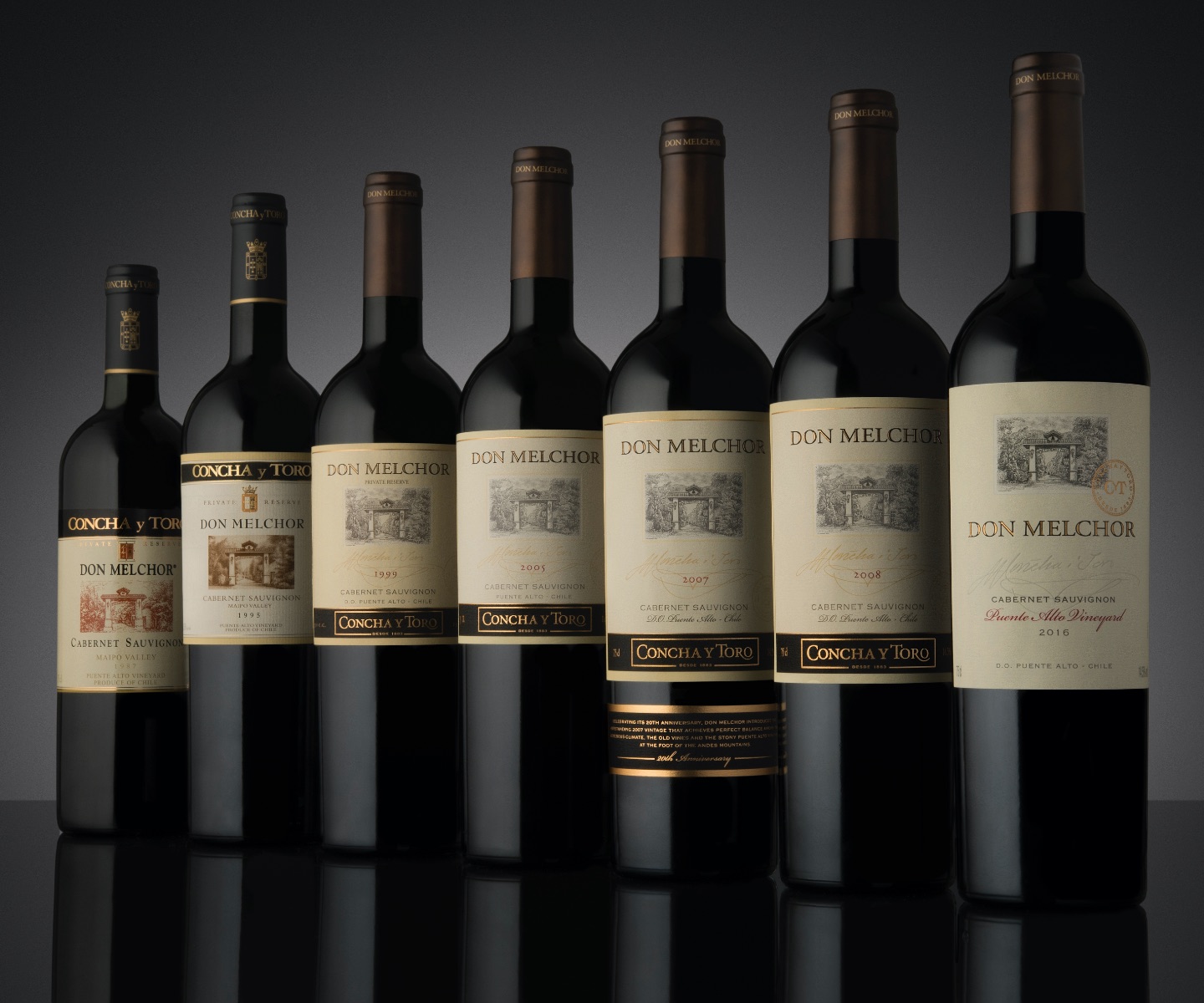 Recognised for its singularity and complexity, the 2010 vintage of Don Melchor wine appears among Wine Spectator’s 100 best wines in the world and for the third time Don Melchor is included in the prestigious top 10, taking ninth place. 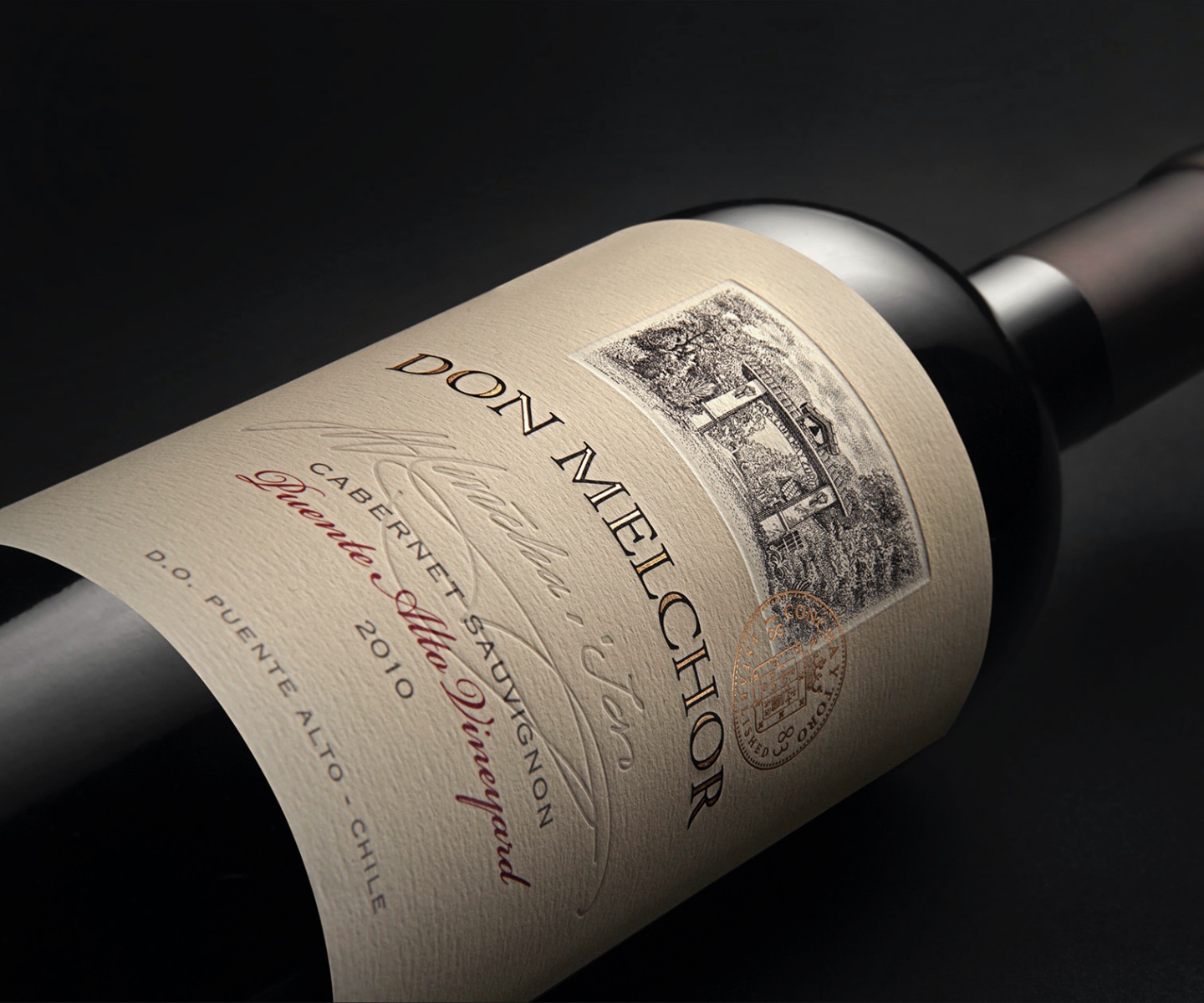 Dedicated to caring for this unique place and the wildlife that shares it, the Don Melchor creates incorporates biological corridors to enhance the ecosystem’s development. It is a way to ensure the many species native to the area flourish, while the corridors associated with water courses help reduce sedimentation and soil erosion. All to create a rich biodiversity that brings life to this special environment. 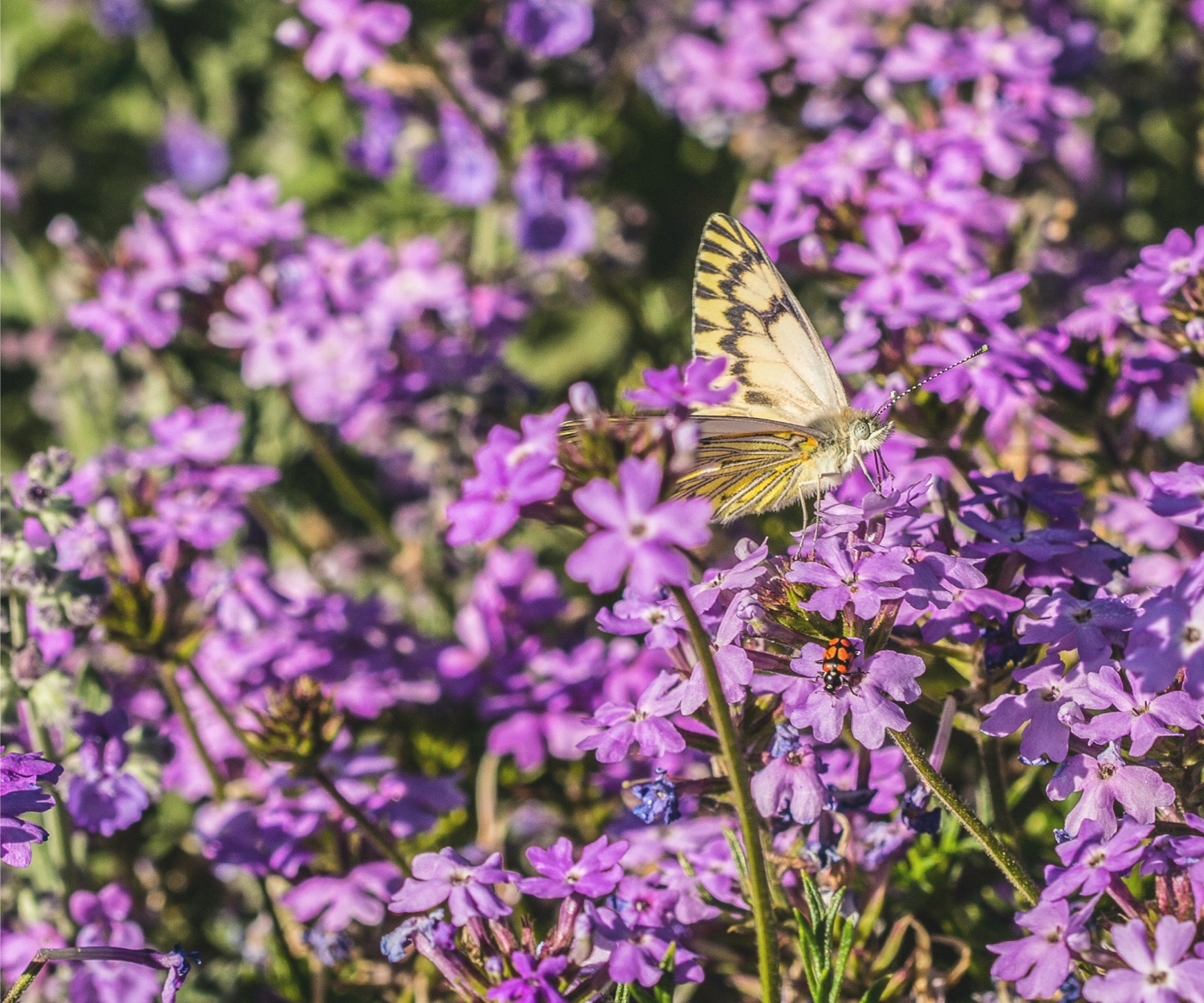 It is the year wine lovers are welcomed to the Don Melchor Collectors Experience, an exclusive opportunity to discover the origins of the Alto Maipo’s icon Cabernet Sauvignon. A journey through heritage and terroir, the experience offers a deep understanding of this privileged location and a tasting to explore the expression of Don Melchor. This year also sees Don Melchor 2014 become the ninth vintage to appear in Wine Spectator’s Top 100 Wines.

With the launch of the outstanding 2017 vintage, Don Melchor wine marks its 30th anniversary with the presentation of Viña Don Melchor, the representation of more than 30 years of excellence in winemaking and a truly magnificent terroir. 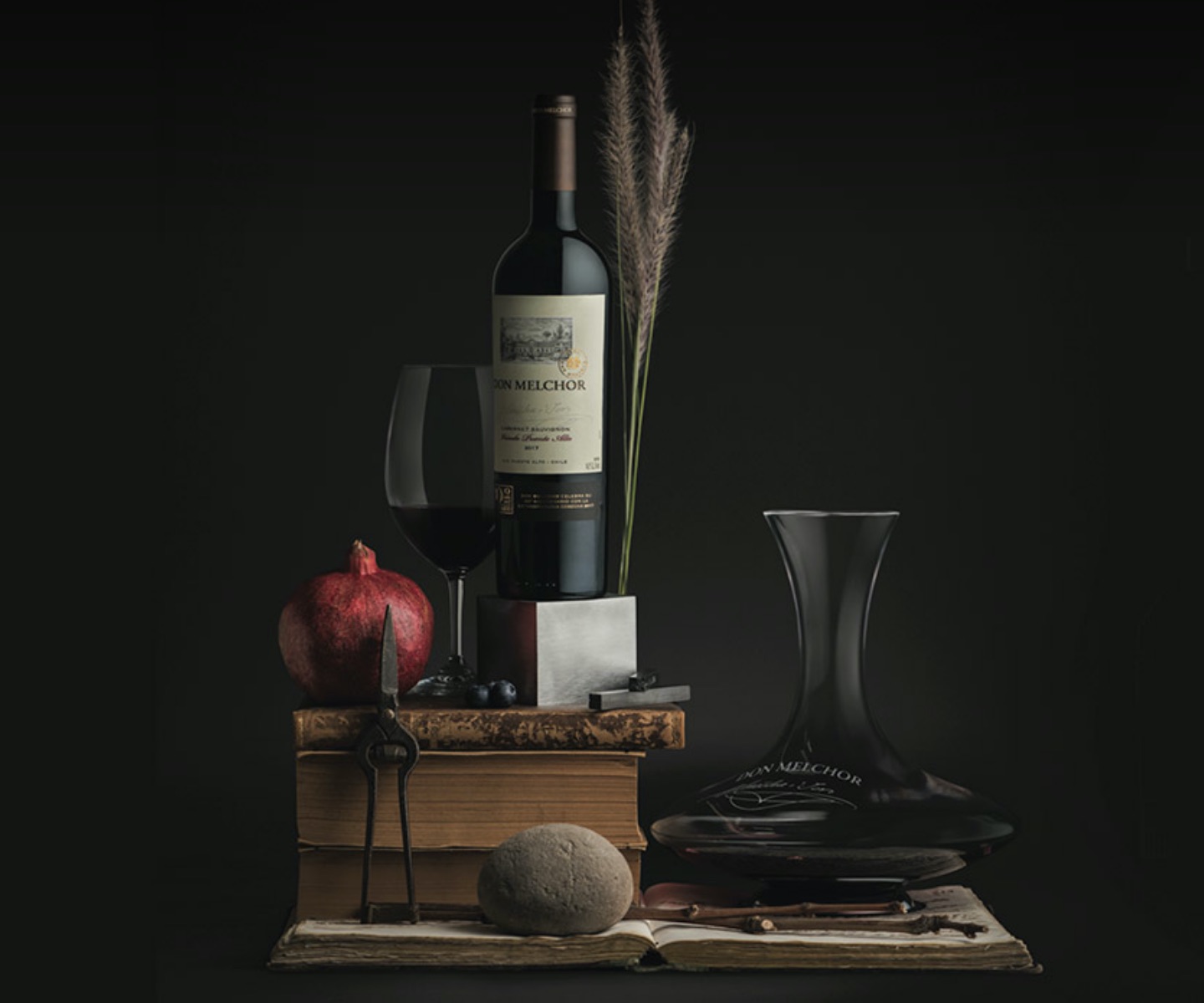 The 2018 vintage earned 100 points, the maximum score a wine can receive, from the respected US wine critic James Suckling, marking a true milestone in its history. This recognition positions Don Melchor among a select group of the world’s great wines, accentuates the role of Don Melchor in the international wine industry, and shows Chile’s tremendous potential for producing high-end wines. 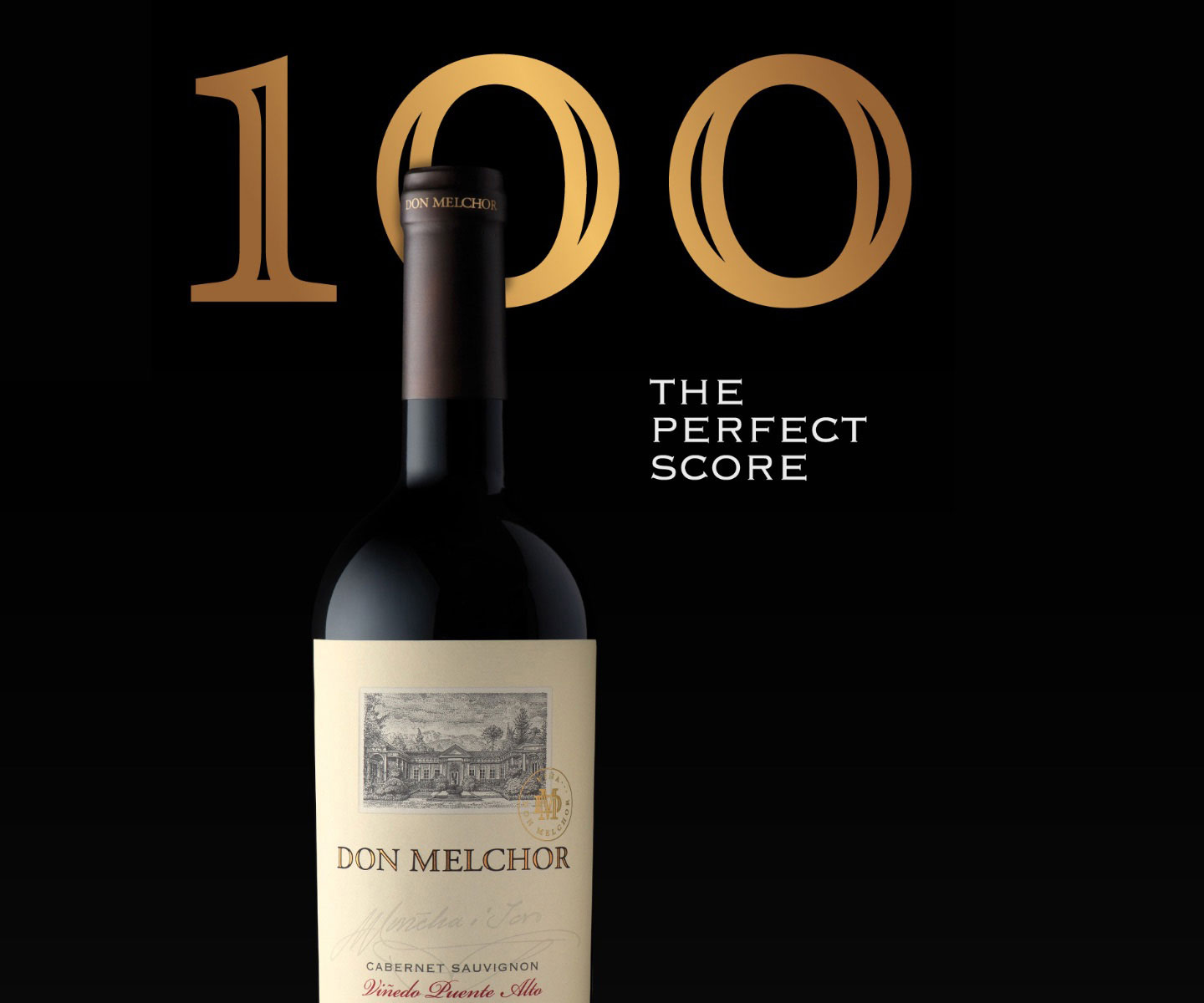