Yes, continue in global No, go to the USA site

The 2017 vintage of the icon Cabernet Sauvignon from Alto Maipo was distinguished with an exceptional 94 points by the U.S. website Vinous. 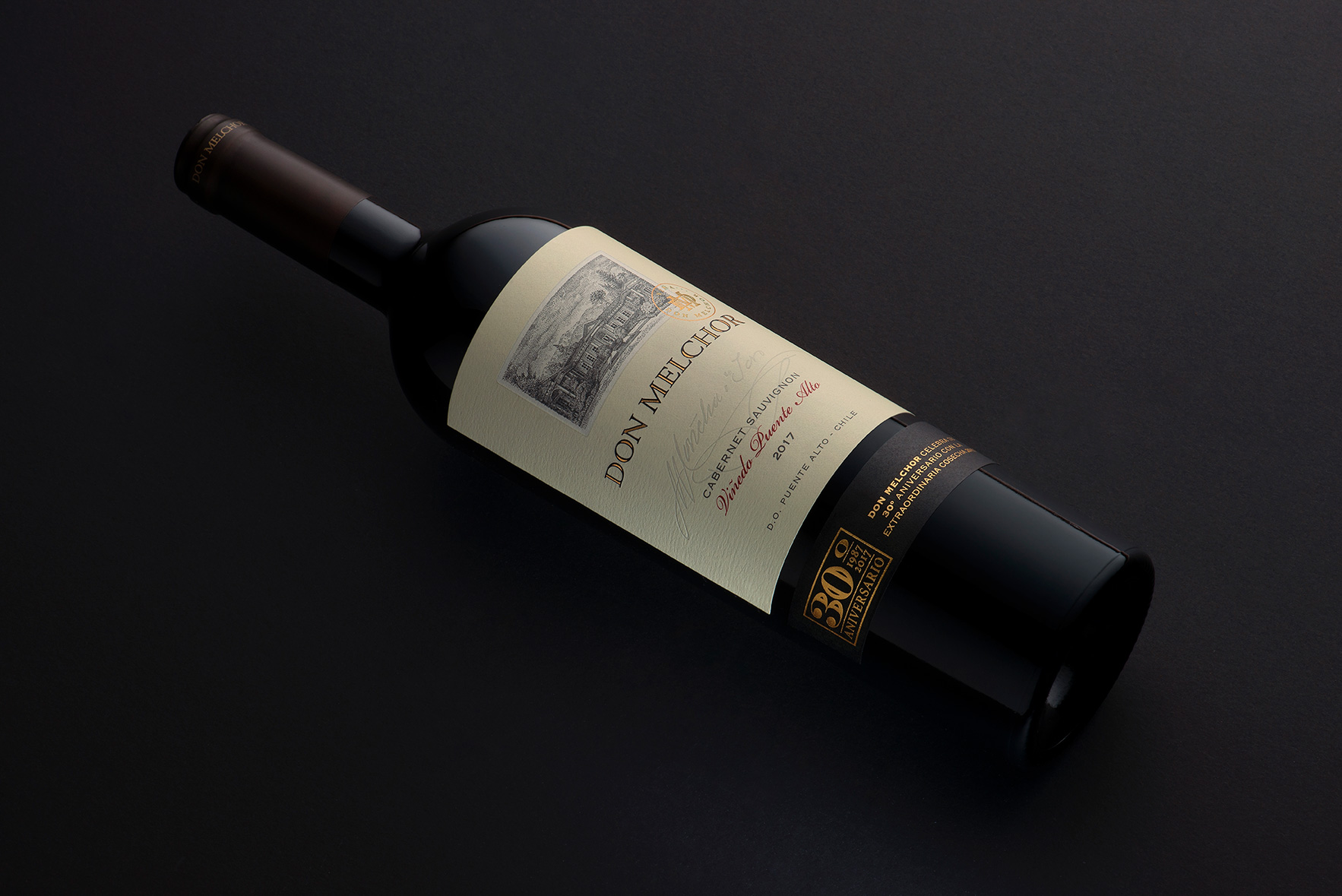 The extraordinary score given to Don Melchor 2017 is part of the recent report on Chile published by Argentinean critic Joaquín Hidalgo on the U.S. website Vinous.com. The expert visited Chile in mid-December and tasted over 700 Chilean wines. The 94 points received by Don Melchor represent the highest score awarded to the wine by the website. Hailing from the famous terroir of Puente Alto, Don Melchor has consistently received the highest recognitions throughout its career, making it the most award-winning Cabernet Sauvignon from Chile and one of the maximum representatives of the variety in the world.

The U.S. magazine Wine Spectator awarded 95 points to the 2017 vintage of Don Melchor

94+ points for Don Melchor in The Wine Advocate