Yes, continue in global No, go to the USA site

Don Melchor, among the select group of the best wines in the world

Don Melchor, among the select group of the best wines in the world

With a score of 100 points in the 2018 vintage, Don Melchor ranks among the best Cabernet Sauvignon in the world. 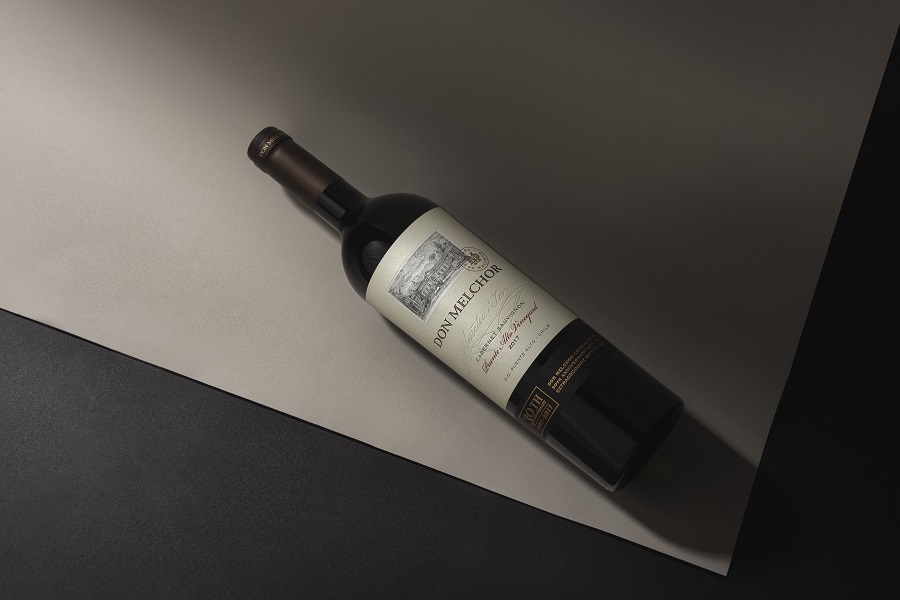 In the last Chilean wine report published by critic James Suckling, Don Melchor is the only Cabernet Sauvignon in Chile featured with the perfect score.

American critic James Suckling has only historically scored six wines with 100 points. This recognition not only positions Don Melchor as one of the most exceptional wines in the world but also highlights the role of Don Melchor in the Chilean industry. A wine that has shown the world from its inception and for over 30 years of winemaking, that Chile produces outstanding-quality wines.

94+ points for Don Melchor in The Wine Advocate

The U.S. magazine Wine Spectator awarded 95 points to the 2017 vintage of Don Melchor